Looking for a Game World?

Truckee Games offers 17 full game worlds (and growing!), and 5 one-page game worlds, all for use with Risus. But honestly, Risus is so dirt simple, they are easily ported over to your game of choice.

Links on the side take you to downloadable documents and supplemental material.

Axe, Hammer, & Rune: Dwarven warriors do battle with Goblins to retake the ancestral homeland, while avoiding saboteurs at home who would rather certain secrets remain buried.

Brave The Impossible: Victorian age steam-punk in the aftermath of a Martian invasion. Secret societies abound as humanity reverse-engineers Martian technology, and the question remains...did the invasion end, or is it just beginning?

Call of the Wild: Half-human, half-animal, tribes of people fight to survive the ruins of civilization, each other, and the monstrous Shadow that lurks everywhere.

Chumahassee County: Somewhere in the deep south, in an unnamed state, exists Chumahassee County. It is a place where town folk, inbred hillbillys, aliens, bigfoot, cannibal killers, and every other gonzo idea exist side by side...often with hilariously offensive results.

Conquering the Wyrm: In the Egyptian afterlife and in the land of the living as mummies, heroes do battle with the serpent god, Apep, and it's minions, to preserve order...or face final and ultimate oblivion.

Destroyer of Worlds: An epic sci-fi spiritual saga of a people who are born, die, and are reborn over thousands of years, and keep making the same mistakes.

The Devil Is: Gangland horror in the early 20th century, but is the horror man-made or from the Devil itself?  Is it real, imagined, or have you gone insane? Time will tell, if you live that long.

Full Contact Magic: Full Contact Magic is a fantasy themed setting replete with elves and dwarves and halflings...but also a myriad of other races to play, and magic, and then there are magical mecha and tanks, and moons full of monsters. Confused? You'll figure it all out soon enough.

Future Imperfect: Long after the last human was born, sentient robots attempt to find a way to resurrect humanity and save themselves as they too face extinction in an increasingly dangerous world.

MechaPocalypse: A mecha-filled post-apocalypse. An intimate look at a semi-functioning society in the ruins of Los Angeles.

The Mythic West: In the old west, across seven Earths, people attempt to catch Coyote to put the worlds back in unity. That is, if The Devil's agents don't kill the heroes first.

Nightwatch: Skeleton cops patrol their skull shaped world on the lookout for flesh covered zombies, while worrying if they will be able to make the mortgage payment on their house.

Obedience: Obedience is a near-future dystopian/utopian setting that realizes the worst of fears from the modern political climate with heaping helpings of snark.

Scairy Tales: An apocalypse has come to the world of fairy tales, but to survive, Folk must start to believe in their own stories...and create new ones.

Terra Mutant: Part science, part fantasy, but all apocalyptic wackiness. If you like TSR's Gamma World, you'll like Terra Mutant.

Timberpunk: Lumberjacks explore and make a living from a mysteriously forested continent while avoiding death at the hands of rival companies, bandits, natives, and the horrific spirits that haunt the forest.

We The People: The American War of Independence rages on, while a secret war waged between Freemasons and the Illuminati determines the fate of nations and the right to use magic.

Archive Note: This option is from 1st Edition Risus, preserved mainly as a historical artifact, with some new notes.

With the Funky Dice option, we move beyond the standard six-sided cubical dice, and enter the world of the d8, d10, d12, d20 and (heavens preserve us) d30. These dice allow Risus to represent, say, superheroes or demigods, without resorting to large numbers of dice. Under this system, characters are given points to create their characters with, and each type of die costs points. Specifically:

Normal characters are created with 60 points to spend. Superheroes and godlings may be created with more (200 is a good number), if the GM wants a high-powered game. Double-pump dice cost double, of course, and 4 dice is still the limit for beginning PCs . . . but they can be 4 big dice. Points not spent when characters are created are lost. Six-sided dice are the smallest permitted, and thirty-sided dice are the largest (and also loopy).

When using this option, a character with Cliché (6) may still roll to improve! If the roll is successful, he drops to (5) dice, but of the NEXT HIGHER TYPE. So, your Astronaut (6) becomes an Astronaut (5d8).

If the GM is allowing Hooks and Tales, either one will increase available starting points by 10 percent (so, normal Risus characters will get six extra points each for a Hook or Tale).

When characters with different kinds of dice form a Team in combat, the Team Leader is still the one with the highest-ranking Cliché: Swordsman (4) "ranks" higher than Swordsman (3d10), for example.

An expanded Target Number list for superhumans, compared to feats of physical strength:

The Funky Dice math is (deliberately) canted to favor the d6 in terms of points-to-game-value ratio. If you allow the d4 for 4 points, it usurps the d6, which isn't cool. To allow dice of any size (including the d4) to work, increase all the die-costs by 1 point (so, a d6 now costs 7 points, and so on) and change the basic point-pool from 60 to 70. This (alas) removes the dominance of the d6 (all dice are now priced proportionately to their output) and works even in non-euclidean realms where they have d11s or whatever.

But, consider this option carefully, because caltrops. Think of the children! Think of their feet! 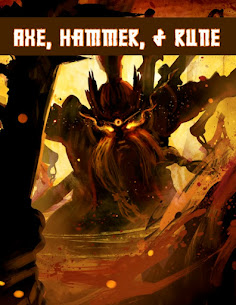 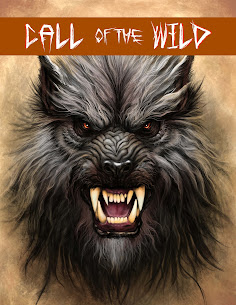 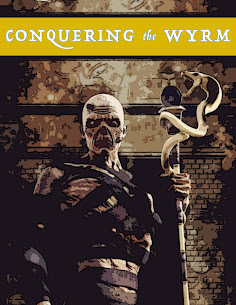 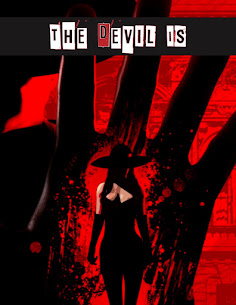 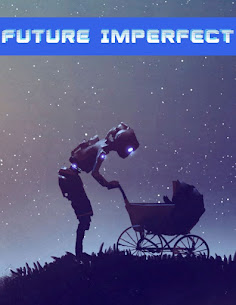 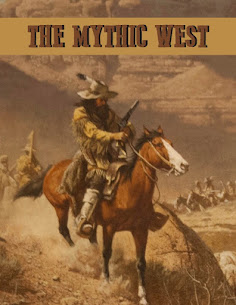 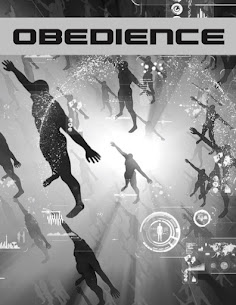 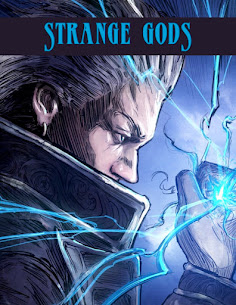 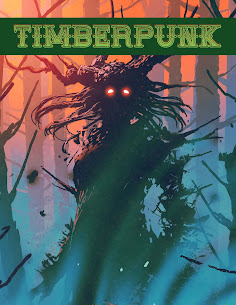 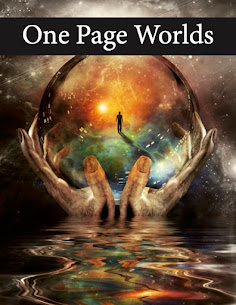 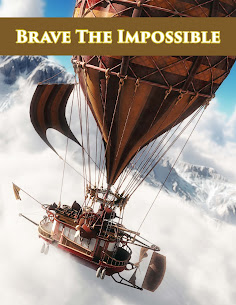 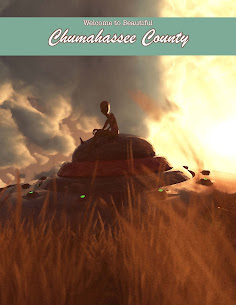 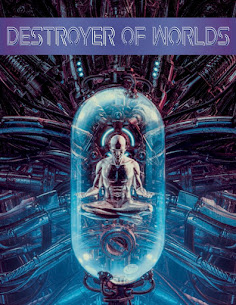 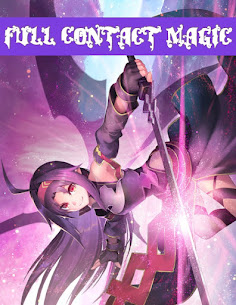 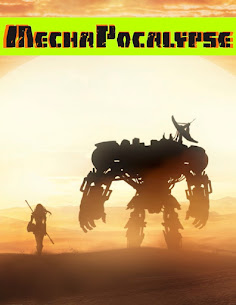 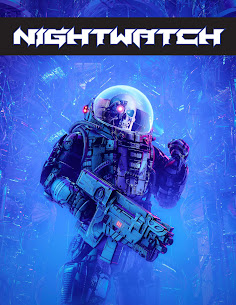 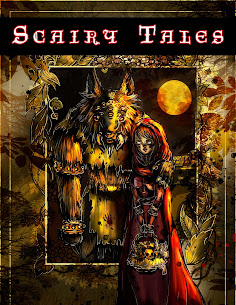 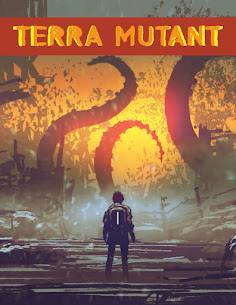 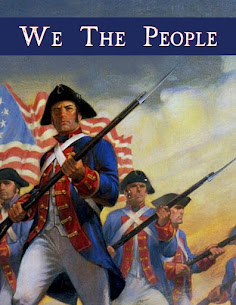 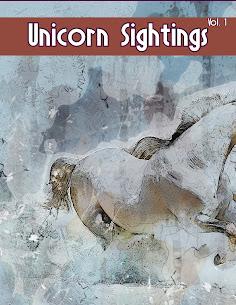